Saying see you later to someone you love  isn't the easiest thing in the world. It's actually saying "I'll see you-when I see you" and that might be like 5 weeks. Last night I had to say see you later to my boyfriend. It was very emotional but I know we are strong. We have done this before. It just doesn't get easier with each tour. I will never forget the talk we had in the back lounge about our future. We both are each other's worlds. We are just as in love as we were when we first fell. 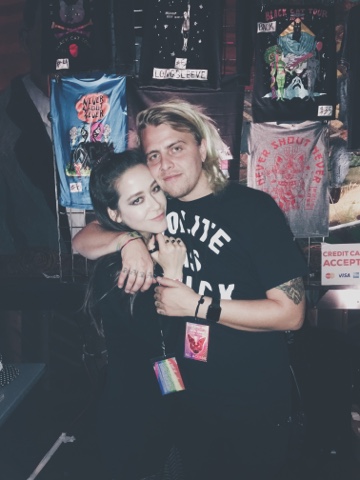 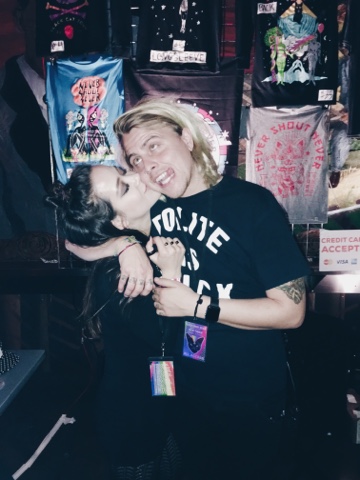