Tonight Gina and I went Thrifting at Savers and I only found three things. Gina found one thing. We went to IN N OUT after and it was so good. I had an animal style without onions, grilled cheese with one slice of cheese, two tomatoes, and extra lettuce. I apologized for my complicated order. Afterwards, we went to Walgreens to get candy. I got pumpkins. They're so good! We also took pictures with doughnuts and Taylor Swift. That's pretty normal. We had to wait like twenty minutes in line because apparently Walgreens is to be on a Saturday night. It felt weird. Bad vibes from that Walgreens store for sure. After Walgreens, we went to a show in Cupertino at a bowling alley. This band PK played. I haven't heard of them before. It was hot on the venue which sucked. It was a fun night. Hope you all had a good Saturday. 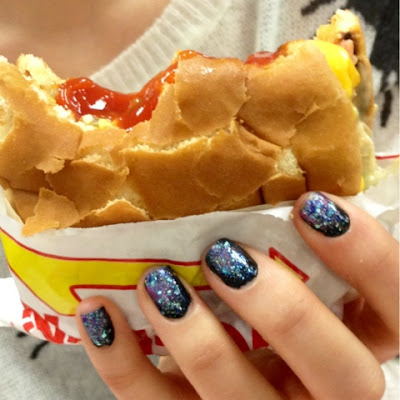 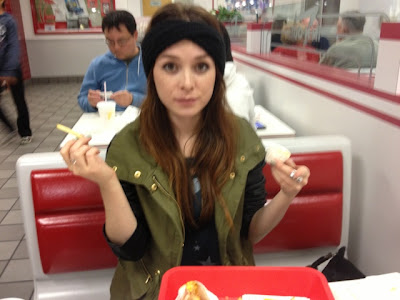 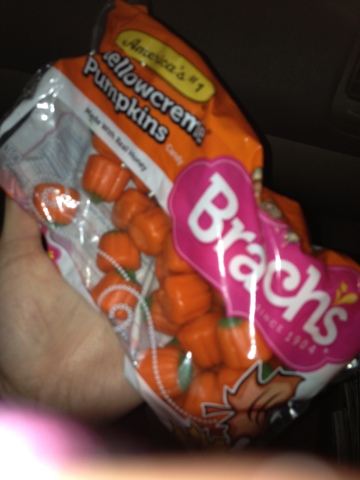 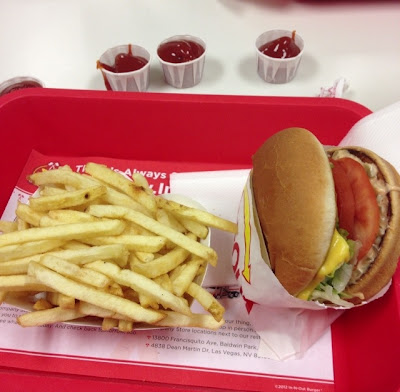 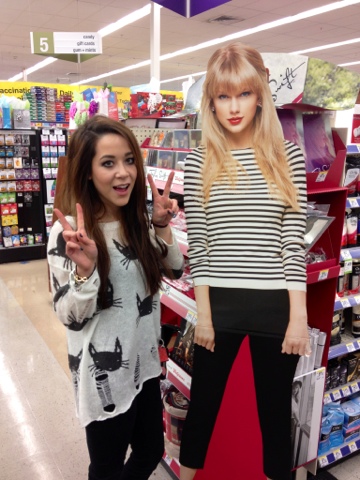 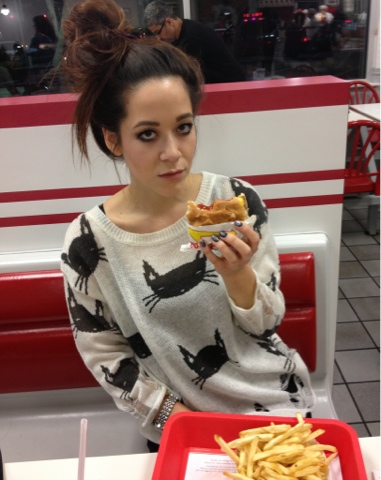 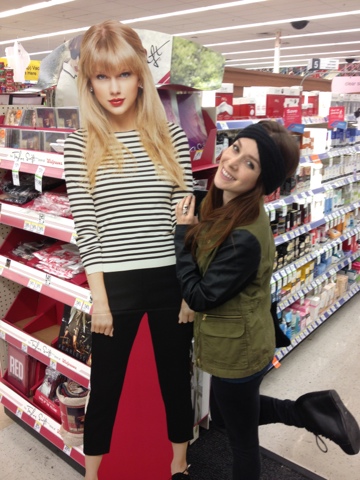 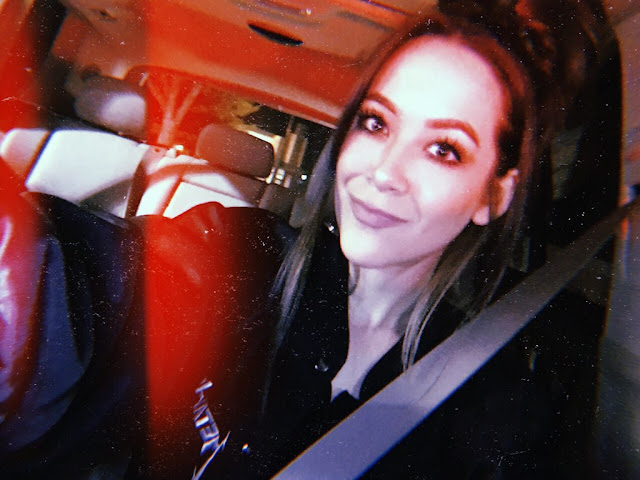